I didn't tell him I have herpes - what do I do next?

By stuckinarut,
January 16, 2014 in The herpes talk: disclosing

Top Posters In This Topic 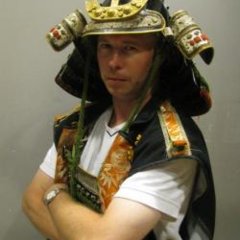 Boy. I'm not going to sugarcoat it, and as a guy who acquired this little virus from a woman who just didn't feel comfortable telling me because she was afraid of the rejection, well, you've chosen t

Well,first to harry.. not all of us are morale super heros like you.. we are just human. And make mistakes and as much as we would love to be emotional warriors.. we just arent.. all though i agree