New to the Community....Hello All 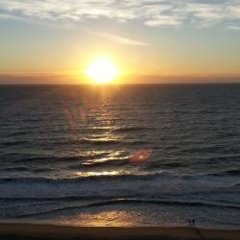