How can I forgive when it hurts so much? 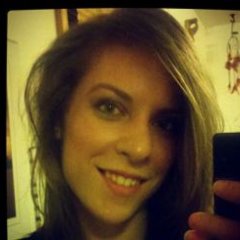