Don't feel alone...you just don't know who around you has an STD...or two! 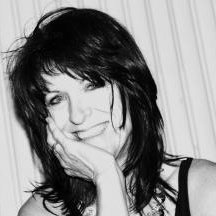