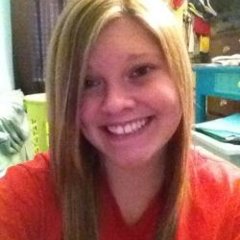 By peacelovehope,
March 14, 2014 in The herpes talk: disclosing