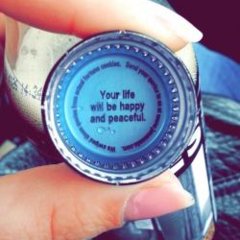 By wevegotthis,
September 19, 2014 in The herpes talk: disclosing