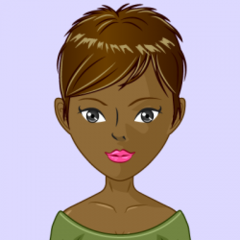 By FlawedBeauty,
September 29, 2014 in My herpes story