Annoyed by my doctor...BIG TIME 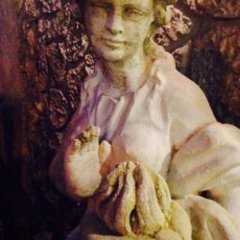