Herpes Isn't the Only Reason to be Nervous About "Disclosures" 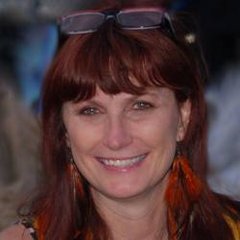