I blame the medical profession and Planned Parenthood...They won't test for herpes! 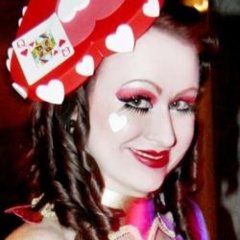