Lifestyle Guide #1 is now free! Get it here × 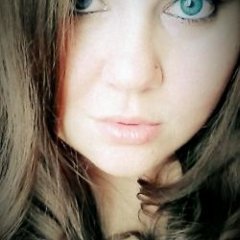