That pissed me right off 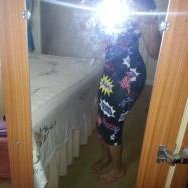