Want to turn this into your opportunity? Learn how × 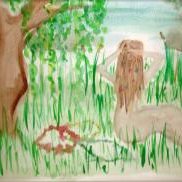