I'm completely new but want to share my story. 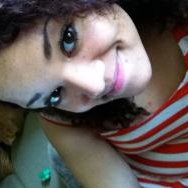