Feeling guilty cos I feel like I have wasted his time 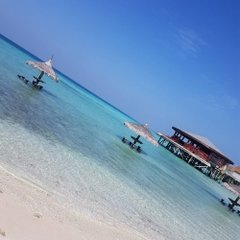