Just curious...what if EVERYONE knew that you have herpes? 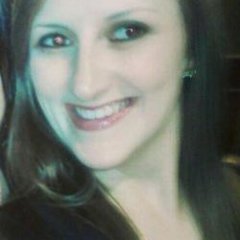