Negative with no hope 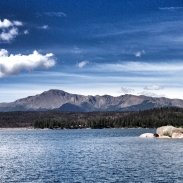