Success in the practice & laughter 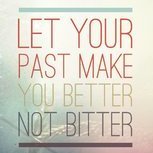