The guy who gave me herpes apologized ... 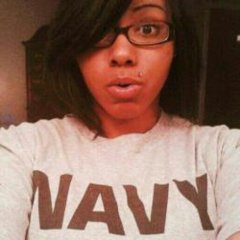