its been 5 months to date just about. 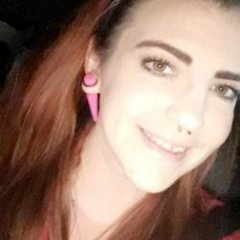 By Sayyywhatt,
February 12, 2013 in General inspiration