Spreading herpes during an outbreak??? 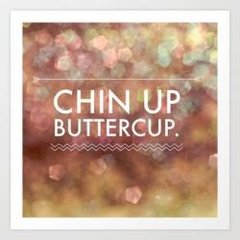