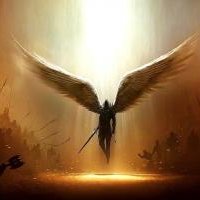 Why are people not willing to disclose?