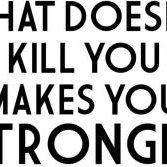 Facts about passing on herpes?